Web3’s Role in The Metaverse 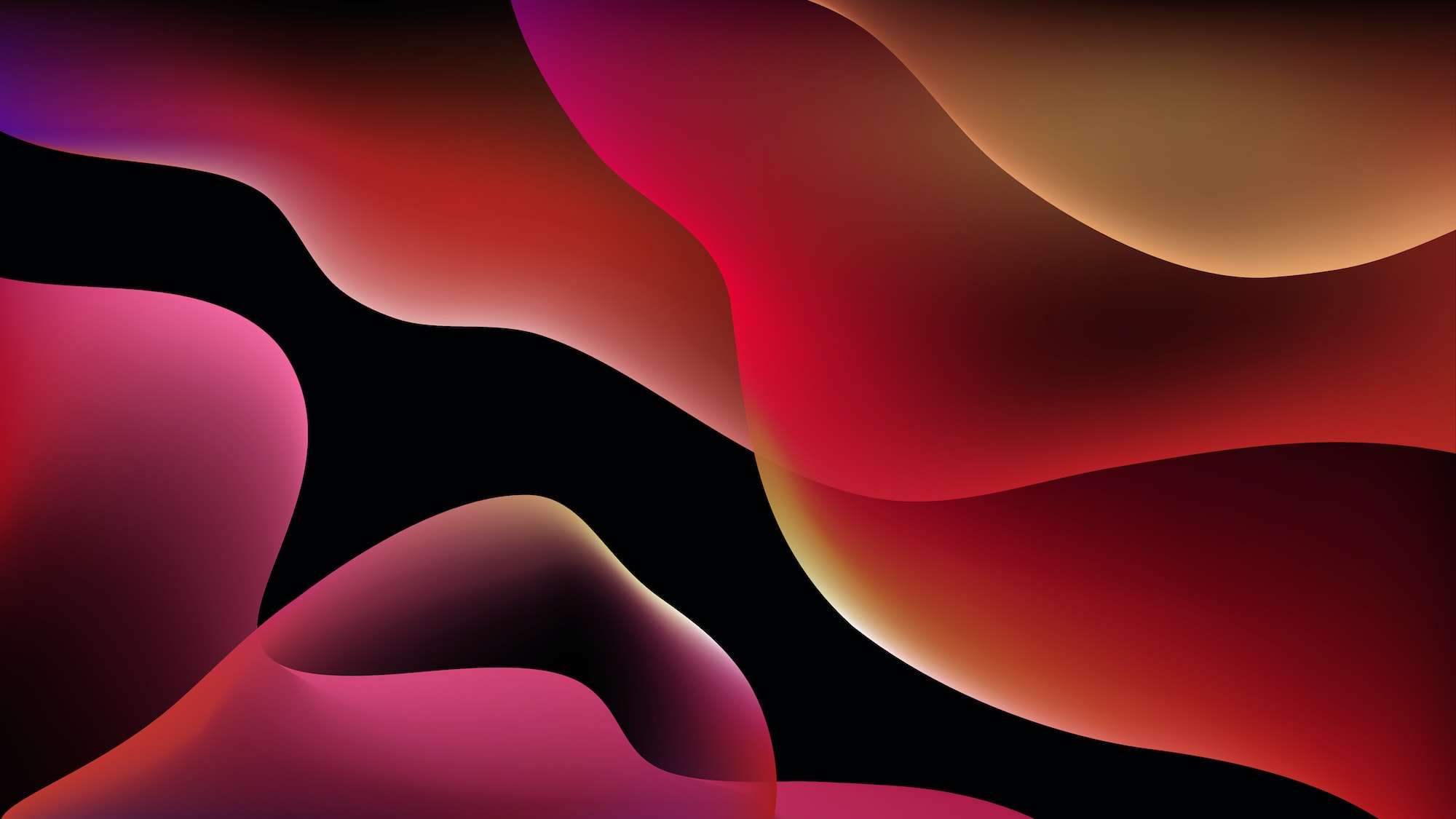 “No one knows what it means, but it’s provocative. It gets the people going.” - Chazz Michael Michaels

The Metaverse still remains an amorphous term with no clear definition, although that hasn’t stopped notable individuals or entities from trying their best.

I’ve compiled a variety of best definitions from both companies and individuals at the forefront of this space (bolded = emphasis mine).

“The future of the internet: A massively-scaled, persistent, interactive, and interoperable real-time platform comprised of interconnected virtual worlds where people can socialize, work, transact, play, and create.” -Coinbase

“A persistent, live digital universe that affords individuals a sense of agency, social presence, and shared spatial awareness, along with the ability to participate in an extensive virtual economy with profound societal impact.” - Pier Kicks, Bitkraft Ventures

“The Metaverse is a massively scaled and interoperable network of real-time rendered 3D virtual worlds which can be experienced synchronously and persistently by an effectively unlimited number of users with an individual sense of presence, and with continuity of data, such as identity, history, entitlements, objects, communications, and payments.” – Matthew Ball, METV ETF, MakersFund, Epyllion Ventures

Much like the early days of the internet, the definition is largely unimportant, but the overall theme remains meaningful. Pulling from these definitions, we can weave a common thread from phrases like ”massively scaled digital worlds” and “virtual economies (transact & play)” as well as terms like “synchronous”, “interconnected”, and “interoperable/data portability”. During the early adoption of the internet, it was similarly categorized by phrases like “real-time information”, “an information network”, and “publicly accessible”. What the internet eventually manifested into was so much more than the early definitions, but the foundational properties remained largely true. Similarly for the metaverse, its core value will be applications enabled by composable data, rich synchronous(shared) experiences, and a greater digital agency of one's online life. It’s these properties that we should look towards as the guiding light for “the metaverse” rather than a definition that will certainly change over the coming years.

Web3’s Role in The Metaverse Stack

Using a broad brush, we can imagine the potential interconnected infrastructure of the Metaverse & Web3 from the perspective of the end consumer.

Users will interact with applications at different levels - oftentimes either at the application level or through aggregators and interfaces. Since this chart is stacked from the consumer perspective there are dominant services for how users interact with metaverse applications: discoverability and usability. The discoverability layer will help consumers find the metaverse while the usability layer – mobile app, wallet, and interface – abstracts the complexities of interacting with these virtual worlds for a more convenient experience. It’s obviously possible for some aggregators or interfaces to provide both of these features.

These worlds exist based on the metaverse primitives we identified in the early definitions. For example, the metaverse is supposed to be synchronous – or occurring at the same time. But right now, even the most widely watched virtual experiences such as Fortnite concerts – which attracts millions of viewers – aren’t experienced in unison. Instead, the virtual concert is broken up into thousands of experiences maxed out between 50-100 players per experience (concert). Additionally, digital ownership which is enabled at the Web3 layer will be experienced within the Metaverse layer (e.g. a user buys an avatar using an interface or marketplace and equips that avatar within the virtual world).

It’s possible that part of the consumer layer and metaverse layer merge over time, but in the interim, individuals will likely still use similar interfaces or user portals before jumping into the metaverse.

To visualize the Web3 layer as it relates to the Metaverse, it’s easiest to break it into four sublayers:

Core internet infrastructure has remained largely the same for years. While some of this will potentially change – improvements to hardware, crypto integration with DNS (e.g. ENS), etc. – much of the existing infrastructure will remain very similar.

Where Are We Now?

There are still significant improvements to be made before the Metaverseand Web3 are realized. On the technical side, blockchain networks still require greater scale for mass consumer applications while the metaverse is missing key improvements to AR and VR hardware to make these virtual worlds more convenient and enjoyable.

The past decade has witnessed a meaningful shift in consumer behavior as the value of digital goods – digital money (i.e., BTC, ETH, stablecoins), assets (e.g., NFTs), etc – is ubiquitous. One of the most prominent examples is avatar skins – digital clothes – in games like Fortnite that now represent a multi-billion dollar industry.

While I remain biased, I believe Web3 will be the foundational backend infrastructure for the Metaverse. Physical property rights have been a foundational component for the growth of nation-states and digital property rights imbued on blockchain networks are the foundational component for virtual worlds where users have control and agency over their assets. Similarly, a metaverse where data is portable will necessitate blockchain networks as these properties – composability, interoperability, digital ownership, etc – will certainly not be instilled from the centralized data monopolies that exist today.