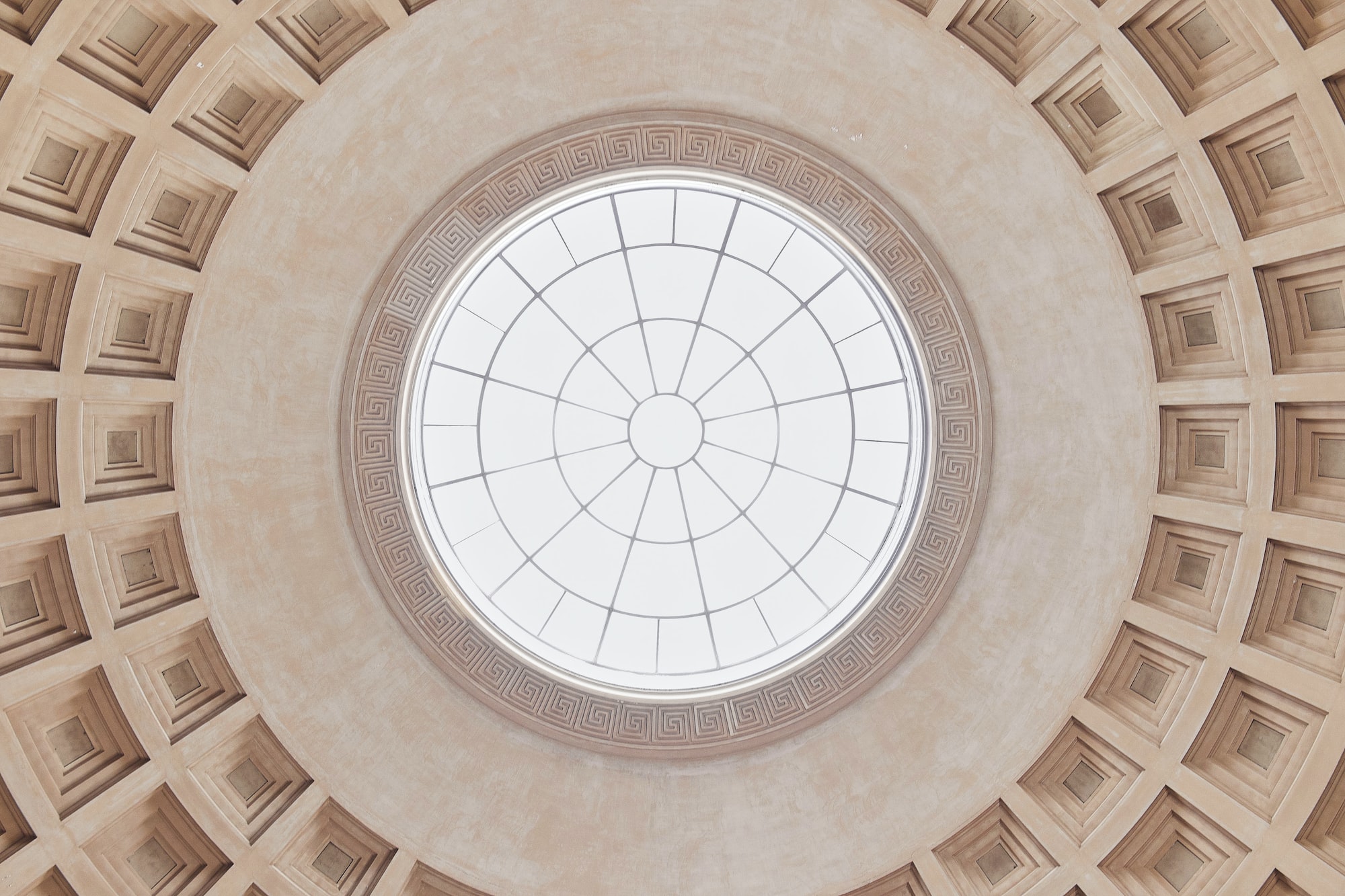 Welcome to 16 Minutes, our show on the a16z podcast network where we talk about tech trends that are dominating news headlines, industry buzz, and where we are on the long arc of innovation.

Today’s episode actually features a look back at the GameStop saga — the stock market drama that some headlines described as a “David-and-Goliath battle” that “upended Wall Street.”

For quick basic context, here’s what happened: A group of Reddit users mass-purchased and drove up prices of stock in the video game retailer GameStop, forcing short sellers including hedge funds and institutional investors to back out in a short squeeze, pushing prices even higher. But beyond the news, this also portended other, broader trends including redefining the power of retail investors, the phenomenon of meme stocks, and more.

So in this episode — which is from a conversation that originally took place live on Clubhouse  (and which, by the way, can also be found on the a16z Live feed) —  a16z co-founder Marc Andreessen talks to Ken Griffin, founder and CEO of the hedge fund Citadel, which was a key player in GameStop as both a market maker and investor. You’ll also hear a16z general partner and fintech expert Alex Rampell join later in the conversation.

Griffin also just purchased (in a Sotheby’s auction a little over two weeks ago) — one of the original copies of the U.S. Constitution, an auction in which a decentralized autonomous organization called ConstitutionDAO also bid on buying it; Marc and Ken discuss this briefly at the very end.