How DAOs, NFTs, and DeFi are Disrupting Hollywood 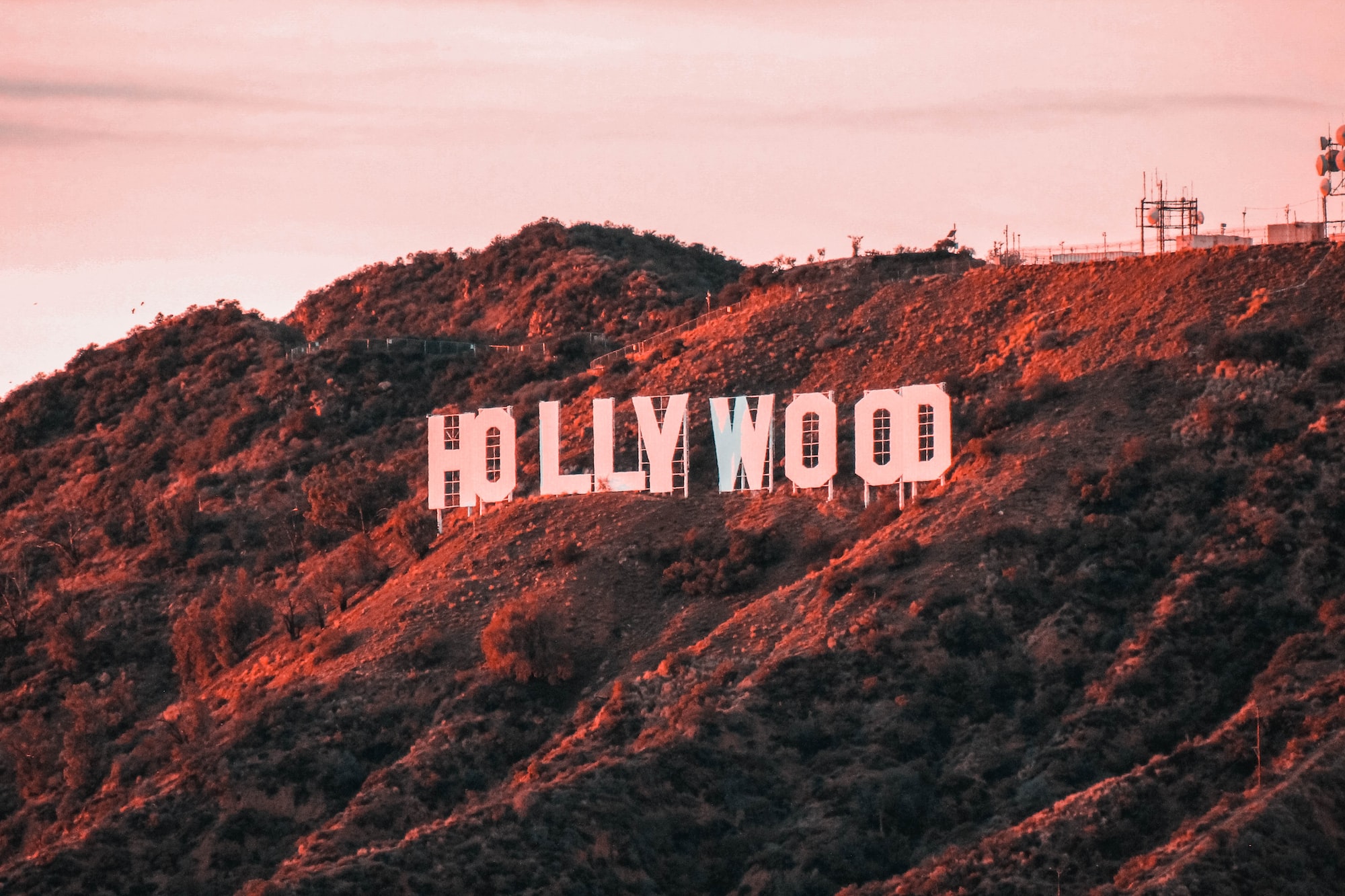 Hollywood has long been governed by outsized institutions; from the Golden Age studios to today's streaming giants, they've acted as the gatekeepers to Tinseltown.

But in the last few years, cryptocurrency, blockchain, and other decentralized technologies have promised to break up the power of monolithic, centralized middlemen. Hollywood is no exception: decentralized tech is perfectly poised, in theory, to disrupt the film industry and its incumbents.

That disruption is long overdue, says film and TV veteran David H Steinberg, one of the leading contributors to HollywoodDAO, a decentralized autonomous organization for filmmaking. "The problem with the system is that it's very centralized," he tells Decrypt. As a result of mergers, the studios have become a small group of "mega-corporations" whose focus is on shareholder profit. That, he explains, means that they tend to make movies based on existing intellectual property (IP). "So that's why you're seeing a lot of superhero movies in the last 10-20 years; you see movies based on popular books because there's a pre-awareness. It's driving away from the original content."

The result, Steinberg says, is that small and mid-budget films—the mainstay of independent producers—have been squeezed out. HollywoodDAO aims to build a more democratic system. The DAO initially aims to raise between $2 million and $5 million through a token sale, which will be used to finance a single project; in the first instance, an "animated adult series" produced by Steinberg.

Ultimately, the plan is for creators to pitch ideas to the DAO, says D.C. Cassidy, one of the organizers of HollywoodDAO. "We look at the function of HollywoodDAO as being a community-run treasury," he said. Filmmakers would pitch to the DAO using the same package and talent that they would any traditional studio or streaming business. "They submit that to the community, and the community, based on the governance tokens, would then get to vote on which projects get financed by the treasury."

The reaction from filmmakers and show-runners has been enthusiastic, Steinberg says, because almost everyone wants to find a way to do things differently. "No one's, like, 'The system is perfect, I love it the way it is, like, don't try to change it.'"

And for all the talk of disruption, HollywoodDAO's founders expect incumbents like Netflix and HBO to embrace the decentralized upstarts. "The content providers are starved for content," says Cassidy. "So I don't think they look adverse either when they see an outfit out there who's doing the hard work of development, financing production, and then they can swoop up at the end and say, 'Great, here's $20 million, we want to license the worldwide rights to the property, and you did all the hard work to develop it.'"

HollywoodDAO isn't the only crypto-powered film funding effort out there. Decrypt's written about similar projects from Roman Coppola, FF3, and NFT Studios, all of whom are taking slightly different approaches.

Another player in the space is Mogul Productions, which started out as a "decentralized film financing" (call it DeFiFi) platform. Their experience points to some of the pitfalls of attempting to screen films for financing through direct community voting, as Mogul co-chair Gorav Seth explains. The initial idea was that Mogul would screen pitches for "minimum elements" before placing them into a Showcase on the site. "The community would vote on the project they want to see made, and that film would get funded by Mogul," Seth tells Decrypt. "That was originally how we started off."

The problem is that if the decentralized financing platform isn't the sole backer of a project, other financiers have a say in the direction—which can conflict with the views of the decentralized community backers. "There's a bank involved, or there's a distribution company involved; there are schedules going on with that we have to align between the different cast. A lot of that hinders the rapid pace at which blockchain moves, and I think doing it through NFTs is a lot more efficient."

He agrees that there's an appetite for a crypto-powered approach to film financing. "Everybody is very, very interested because it's an alternative way to access capital, to tap a global audience, to be able to empower and create an audience and create alignment with that," he tells Decrypt. "I think it's very, very interesting to everybody in independent film financing—and the entertainment industry overall."

But there are serious challenges to overcome as the entertainment industry attempts to wrestle with the sudden arrival of cryptocurrency, NFTs, DAOs, and all that they entail.

"A lot of entertainers or personalities have tried to create their own NFTs, or create their own project where they lend their name to it but aren't involved," Seth acknowledges. "Their projects have fallen flat." Encouraging creatives to engage with the community is "something we've had to work on," he adds. "Putting one tweetup isn't good enough; you need to talk to the community. You need to get into Telegram, you need to get into Discord."

For the big players to actually get involved in crypto film financing will take time, even as these technologies rapidly evolve. For large companies such as studios to get on board, it will take assuaging the concerns of shareholders and other stakeholders.

"Because the space is so new, and growing so rapidly, it is the Wild West in terms of regulation,"  Seth says. "I think the independents need to do it first, they need to do it successfully, and then everybody will follow suit."