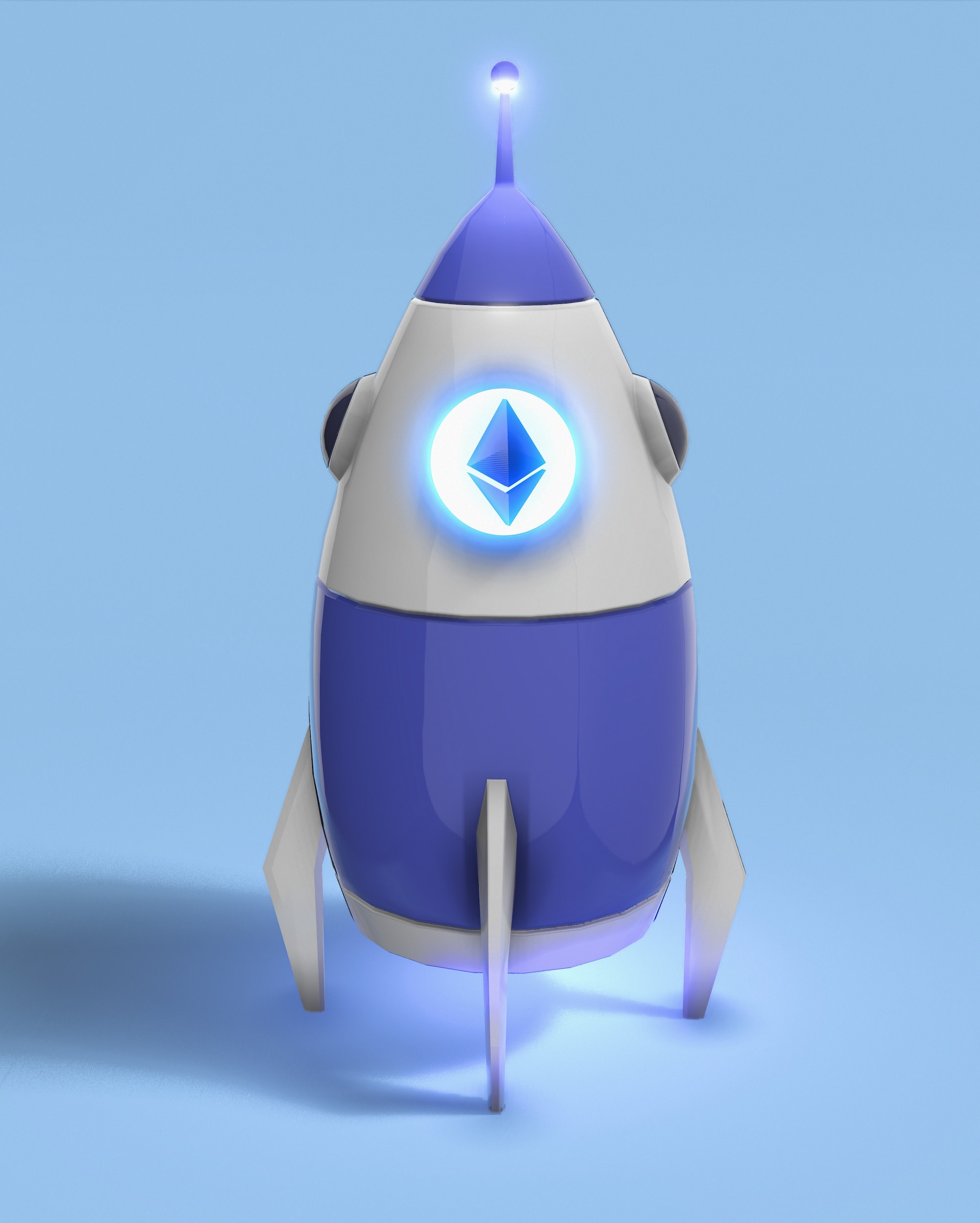 Why build a metaverse on the EVM?

In building on the EVM, metaverse projects have the ability to plug into borderless and permissionless infrastructure (crypto, DeFi, NFTs, etc.) to build and share what they want, how they want.

These teams don’t have to apply for the Apple App Store or worry about getting kicked off the Steam games marketplace. Instead, these projects use the EVM as a means to realize and distribute their products on their own terms and in largely disintermediated fashion.

In contrast, consider how earlier this year news broke that Facebook parent company Meta was planning to charge creators up to 47.5% on any sales made through its Horizon Worlds virtual reality platform. Ouch!

That massive cut looks like a mafia play compared to EVM-underpinned marketplace efforts like OpenSea, which charges a 2.5% service fee, and Zora, which currently doesn’t charge any protocol fees.

Accordingly, EVM-based metaverse projects thus have more empowering and more direct ways of bringing their worlds to life. So with that intro out of the way, let’s go through and touch on the EVM metaverse landscape chain by chain.

Altogether, the EVM metaverse landscape is in its earliest years, but its frontiers are starting to be built out in all directions.

The interoperability possibilities that the EVM opens up is a huge part of this growth and will continue to be going forward. Yet it’s also important to recognize the importance of non-EVM and non-blockchain technologies when it comes to actualizing an open metaverse in the years ahead.

For example, 3D tech like Blender and WebXR can be huge resources for open metaverse builders, and much more work needs to be done to make inroads from the EVM metaverse landscape to these tools and their communities. When EVM projects start to more deeply embrace these additional open metaverse resources is when the real magic will begin, I think.